In the UK, there are about 800,000 people with dementia; it is estimated that around 400,000 people have dementia but do not know it. By raising awareness about this condition, it is hoped that more people will be diagnosed earlier, giving more time for them to come to terms with future symptoms. 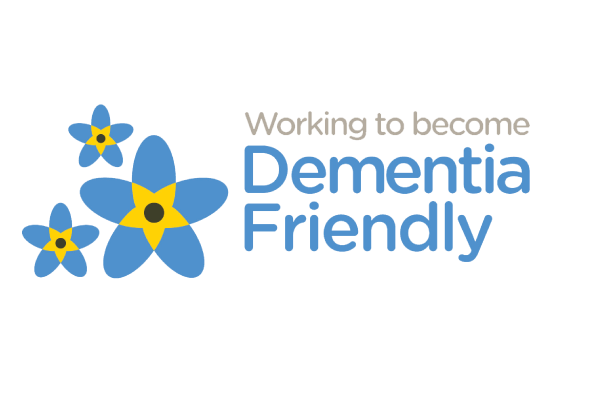 Dementia is not a disease. Dementia is a term given to a group of symptoms from certain diseases which affect the brain. Alzheimer’s disease is the most common cause of dementia.

A diagnosis of dementia is often devastating to the person concerned. Other serious diseases, such as cancers, offer hope, however small, of treatment success. The symptoms of dementia are progressive and on an unknown time scale (which can be hard for people with dementia to accept). It could be months or many years before the symptoms become advanced. On a positive note, many people with dementia can live full lives with little or no assistance. Living in the present, doing the fun things now which were planned for later in life, is a strategy which helps some people cope with this condition.

Symptoms of Dementia Include:

Dementia symptoms are progressive; they worsen over time. Advanced symptoms usually mean that a person is unable to look themselves without assistance. The Alzheimer’s Society helps provide this support.

Each year ‘Remember The Person’ is the recurring theme for Dementia Awareness Week. In an advanced stage, a person with dementia may not be able to communicate and express themselves. People are encouraged to ‘remember the person’ behind the dementia; the person is more than the dementia.

Sadly, in some cases where symptoms of dementia have advanced, friends of people with dementia no longer visit them; they want to remember how that person used to be. However, whilst the ‘wall of dementia’ is in front of them, they should be held in the same regard, and treated in the same manner as they were, before they had this condition. Even at an advanced stage, people with dementia can sometimes indicate they are aware of those around them; they are still ‘there’.