Need assistance?
Call us on: 0121 711 2020 Email us
Search
Menu
You are here: HomeAbout UsLatest newsProfessor Shah listed in the top 100 most influential in Ophthalmology

Professor Shah listed in the top 100 most influential in Ophthalmology 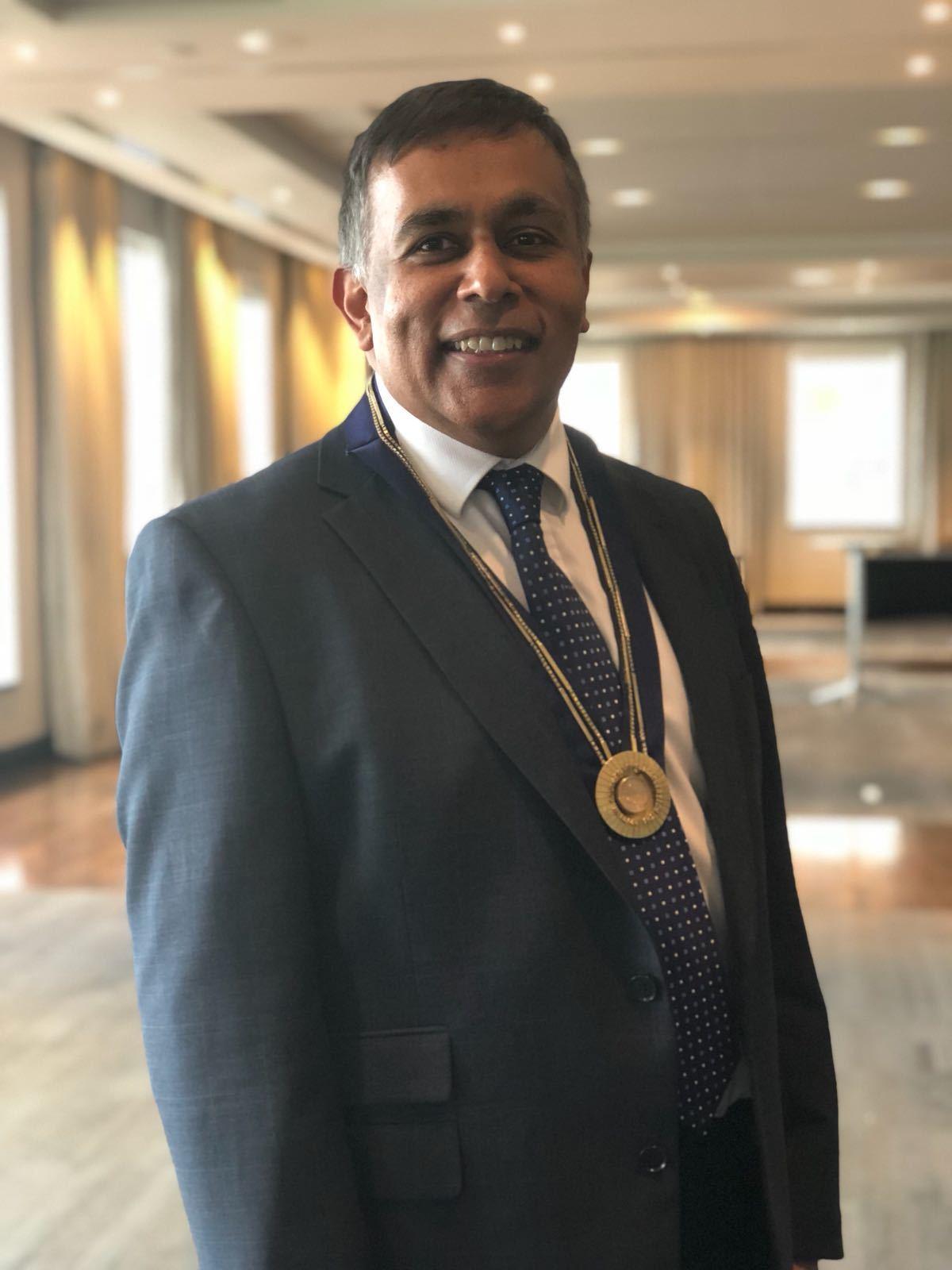 A SOLIHULL consultant has been named as one of top 100 influential personalities within the world of Ophthalmology.

Professor Sunil Shah, who is based at Midland Eye on Lode Lane, appeared on the Top 100 Power List compiled by The Ophthalmologist magazine alongside surgeons, scientists, engineers and CEOs.

He is one of six founding partners of Midland Eye – a ‘one-stop’ specialist clinic for the diagnosis and treatment of all eye conditions. It also provides a range of cosmetic procedures for the eyes.

He is the pioneer of LASEK laser eye surgery, but it is his work in Cambodia of which he is most proud.

He is the International Medical Chair of the Khmer Sight Foundation (KSF), an initiative which is helping to save the sight of thousands of people who live in villages across the country and cannot afford eye surgery.

Professor Shah said: “Whilst it is nice to be recognised for my research, teaching and clinical work; my passion for helping make life better for the 28,000 Cambodians who go blind each year is uppermost in my thoughts.”

Professor Shah has freely given his time and expertise to the KSF Mission in Phnom Penh, the capital of Cambodia.

He added: “Towards the end of 2016, I made an appeal via Facebook for volunteers willing to travel and provide their services for free and was overwhelmed by the response.

“Around 120 friends, colleagues and ex-students responded – primarily from the UK, but also from Germany, Australia, Italy, Singapore and India.

“The volunteers, which included 90 ophthalmologists, were split into groups and undertook 3,000 operations over a three-month period.”