Need assistance?
Call us on: 0121 711 2020 Email us
Search
Menu
You are here: HomeServicesBlepharitis

A chronic inflammatory condition of the eyelids causing sore and gritty eyes.

Extremely common in both sexes. Mostly adults but some children can be affected.

+ What are the signs and symptoms of blepharitis?

The symptoms and signs are secondary to an allergic reaction to substances (exotoxins) released by the bacteria. This is not an ‘infection’ as such, as the bacteria are meant to be there, it is just a development of this ‘allergy’ to them. 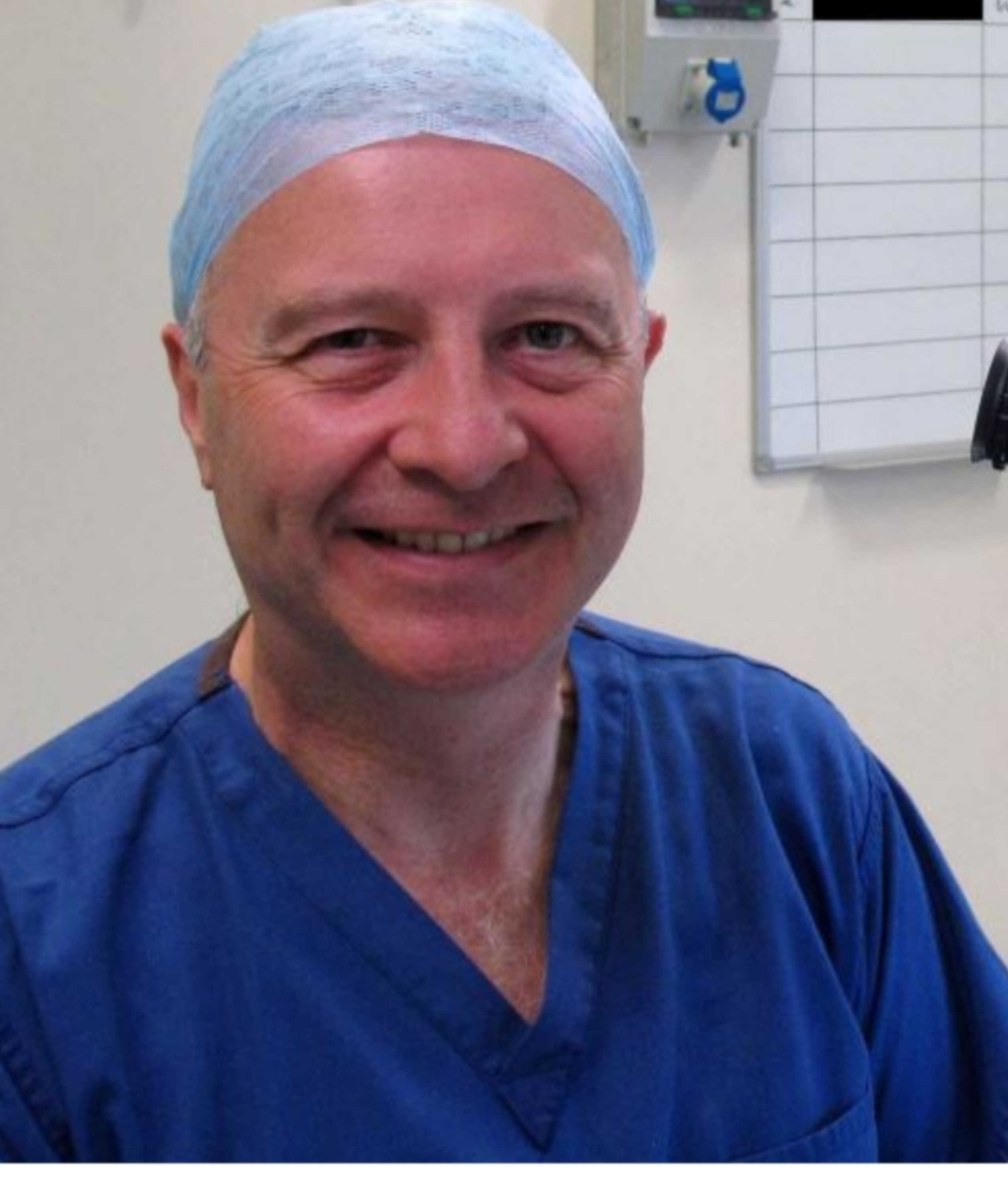 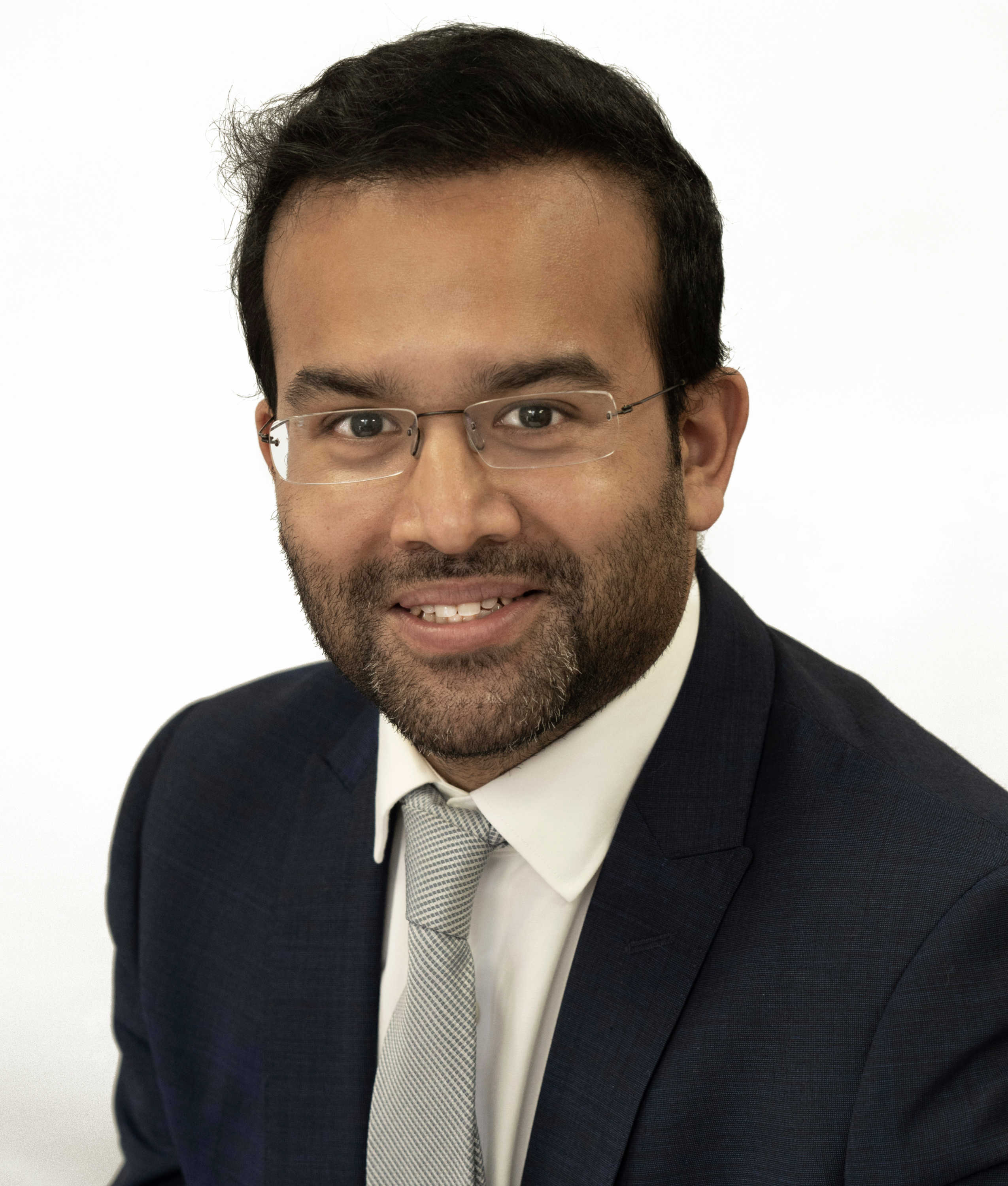 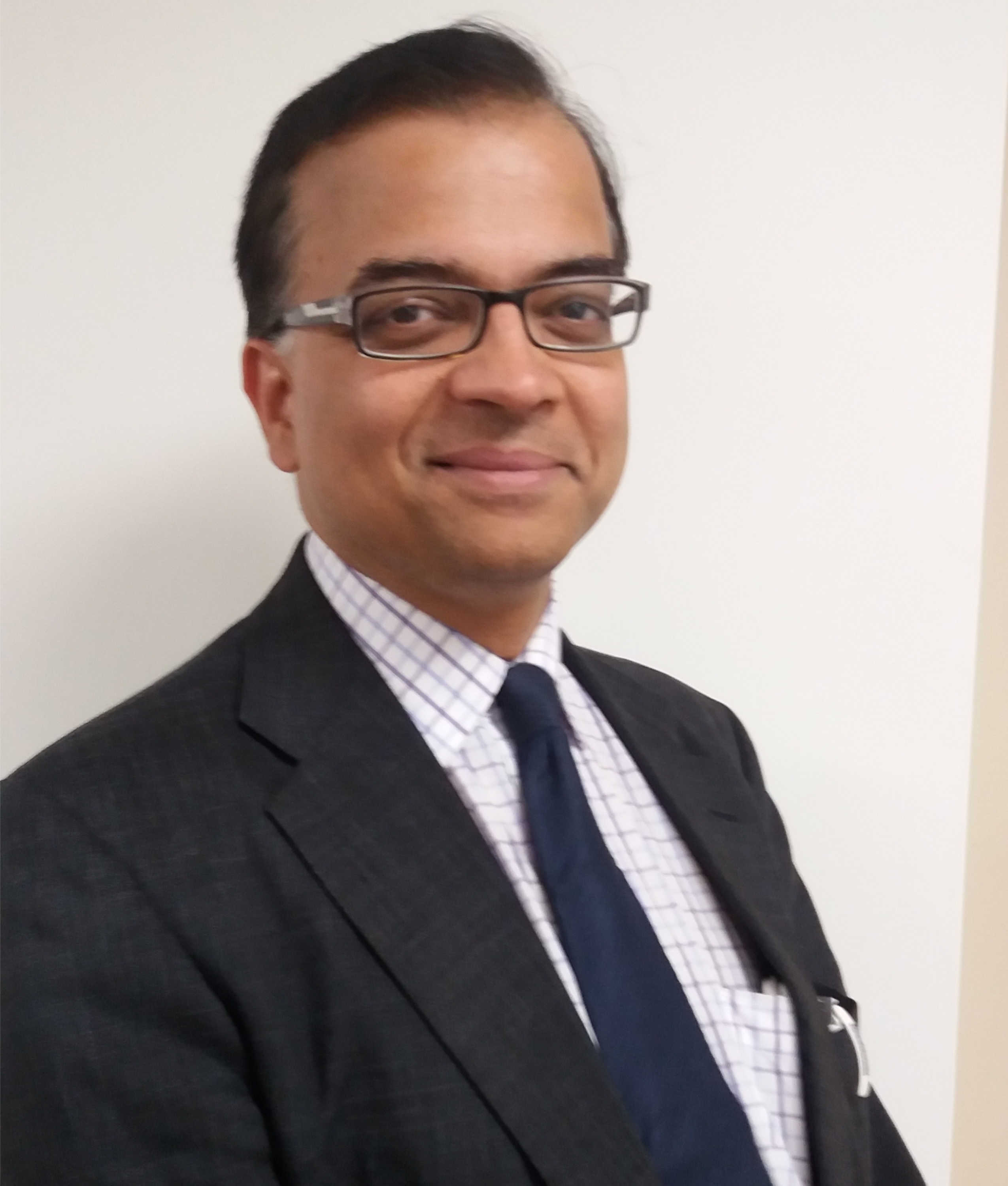 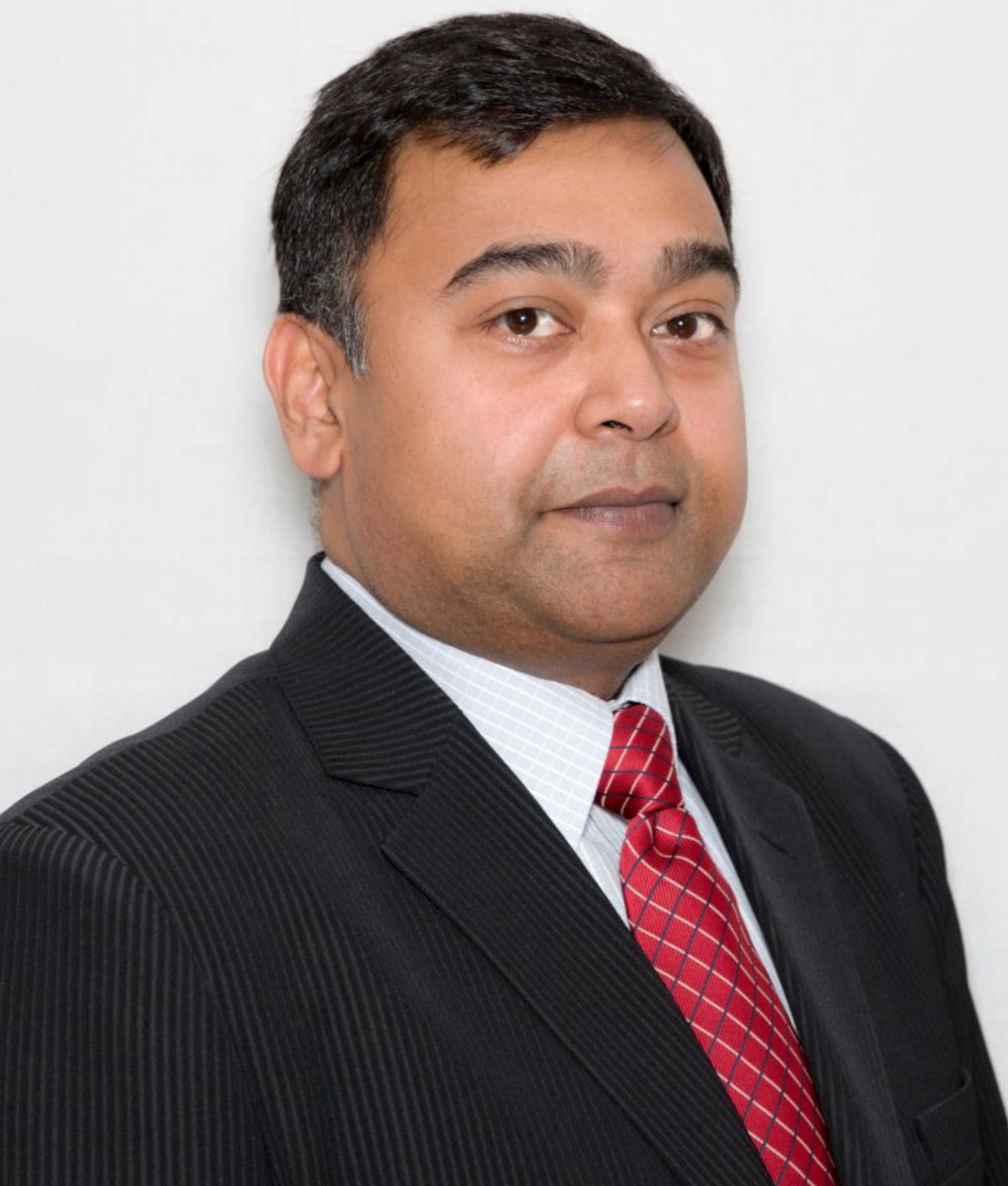 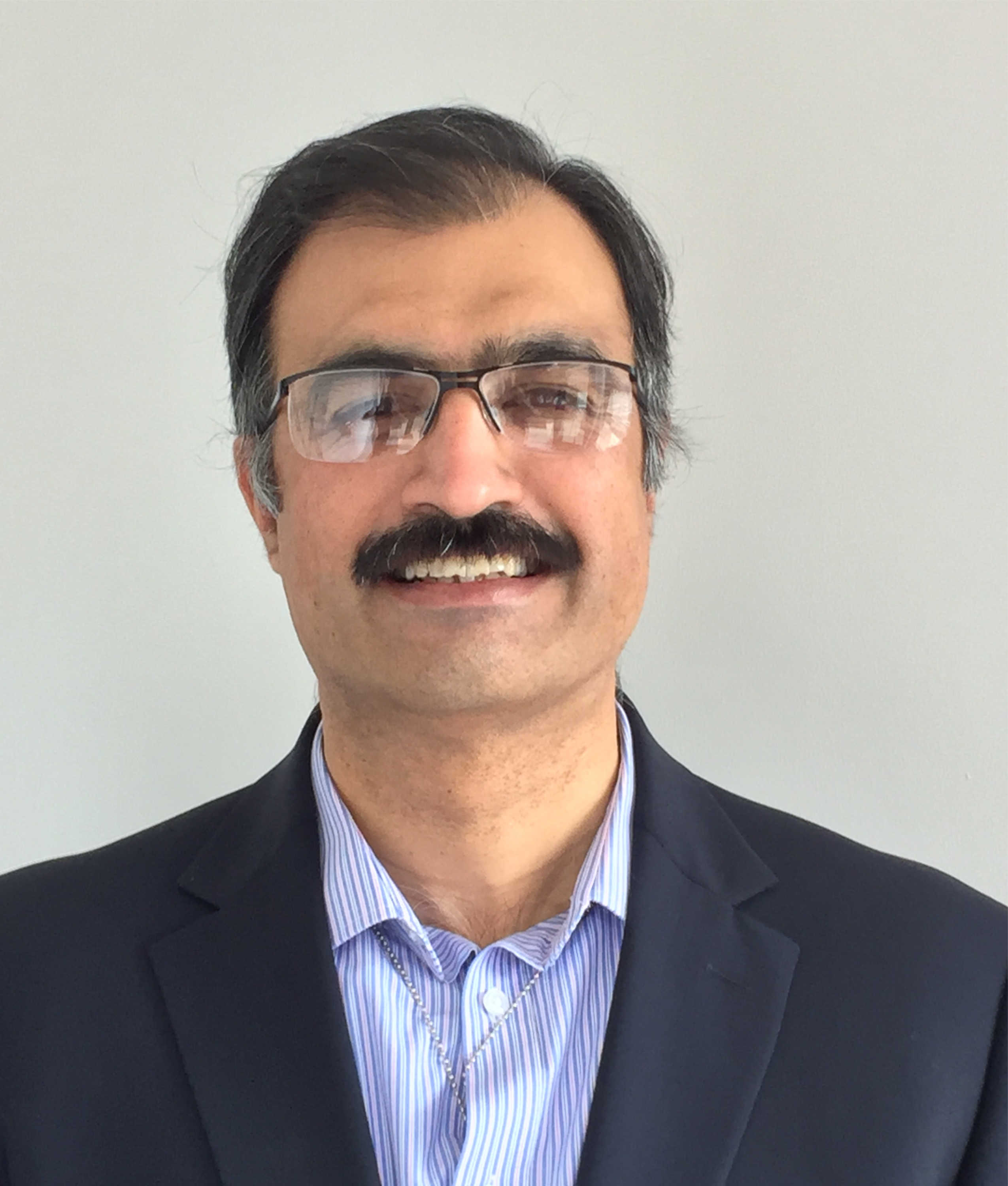 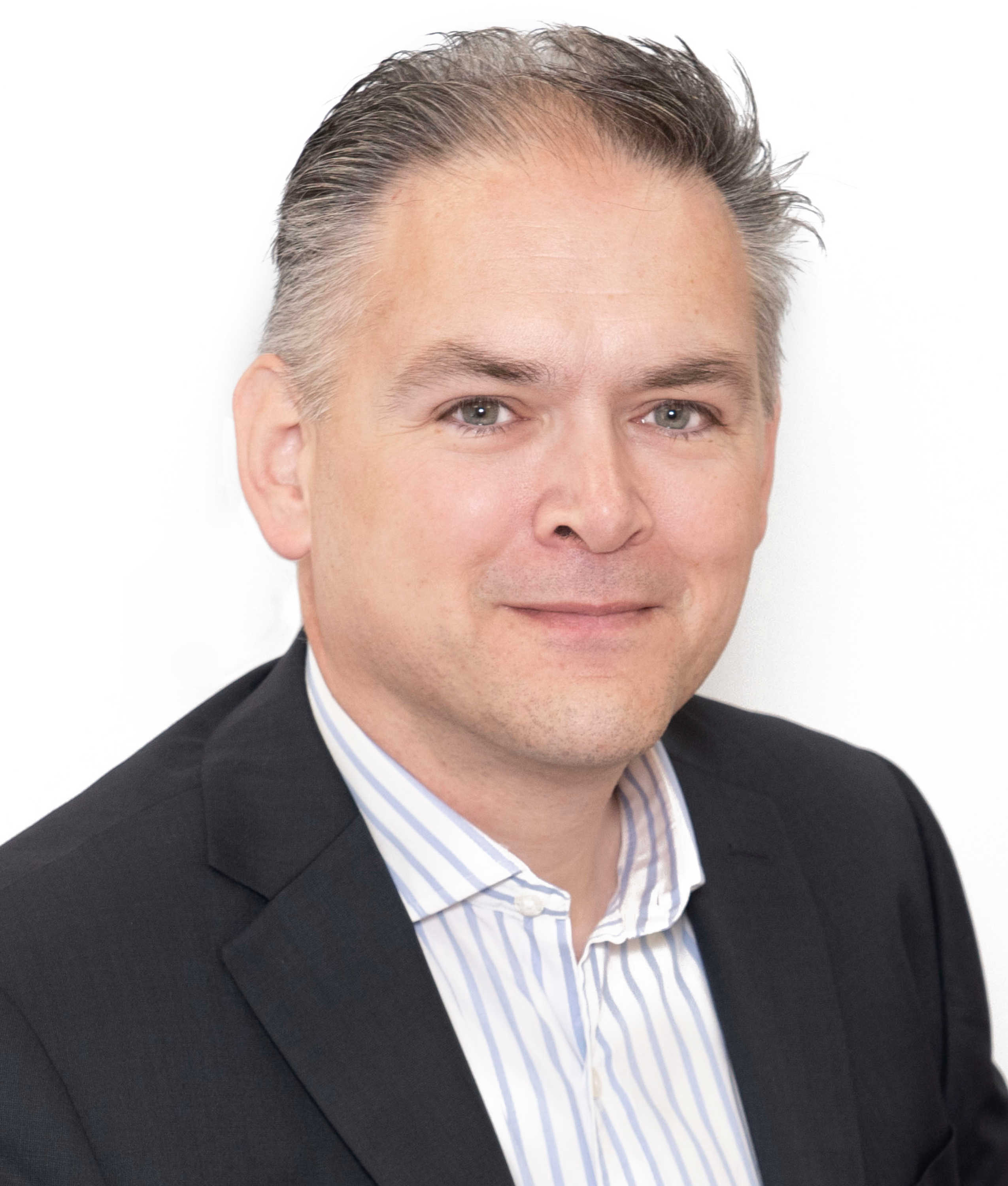 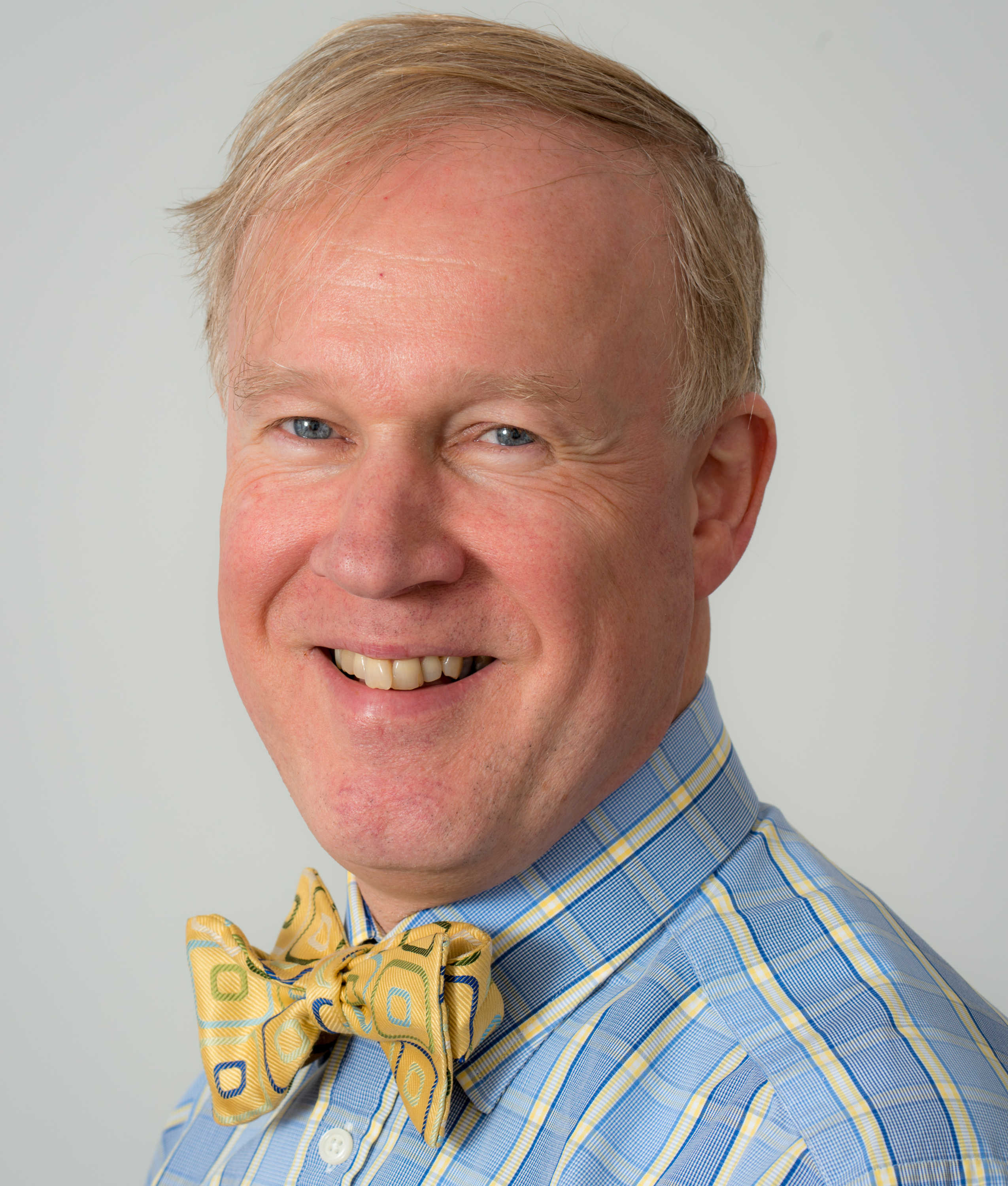 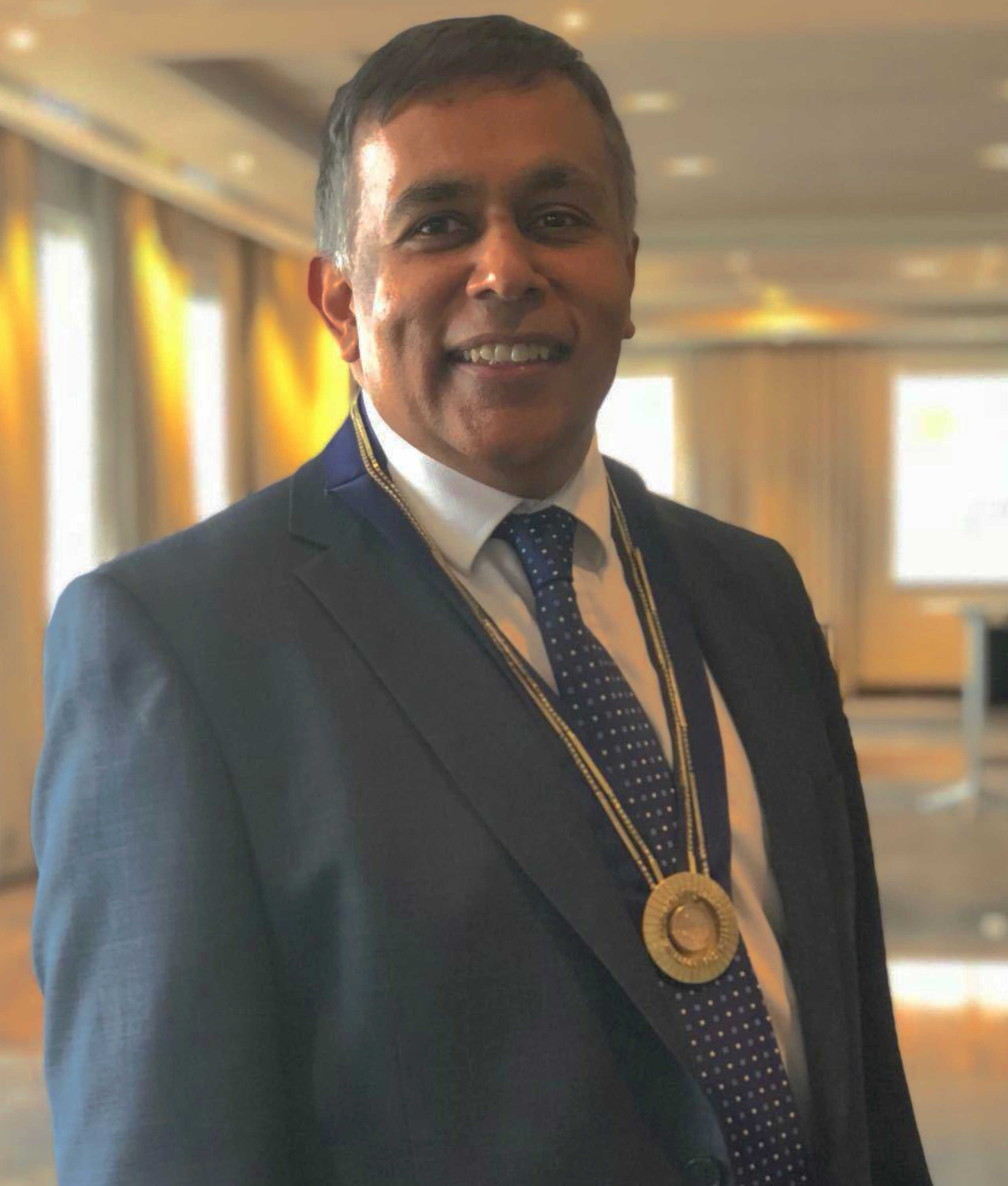 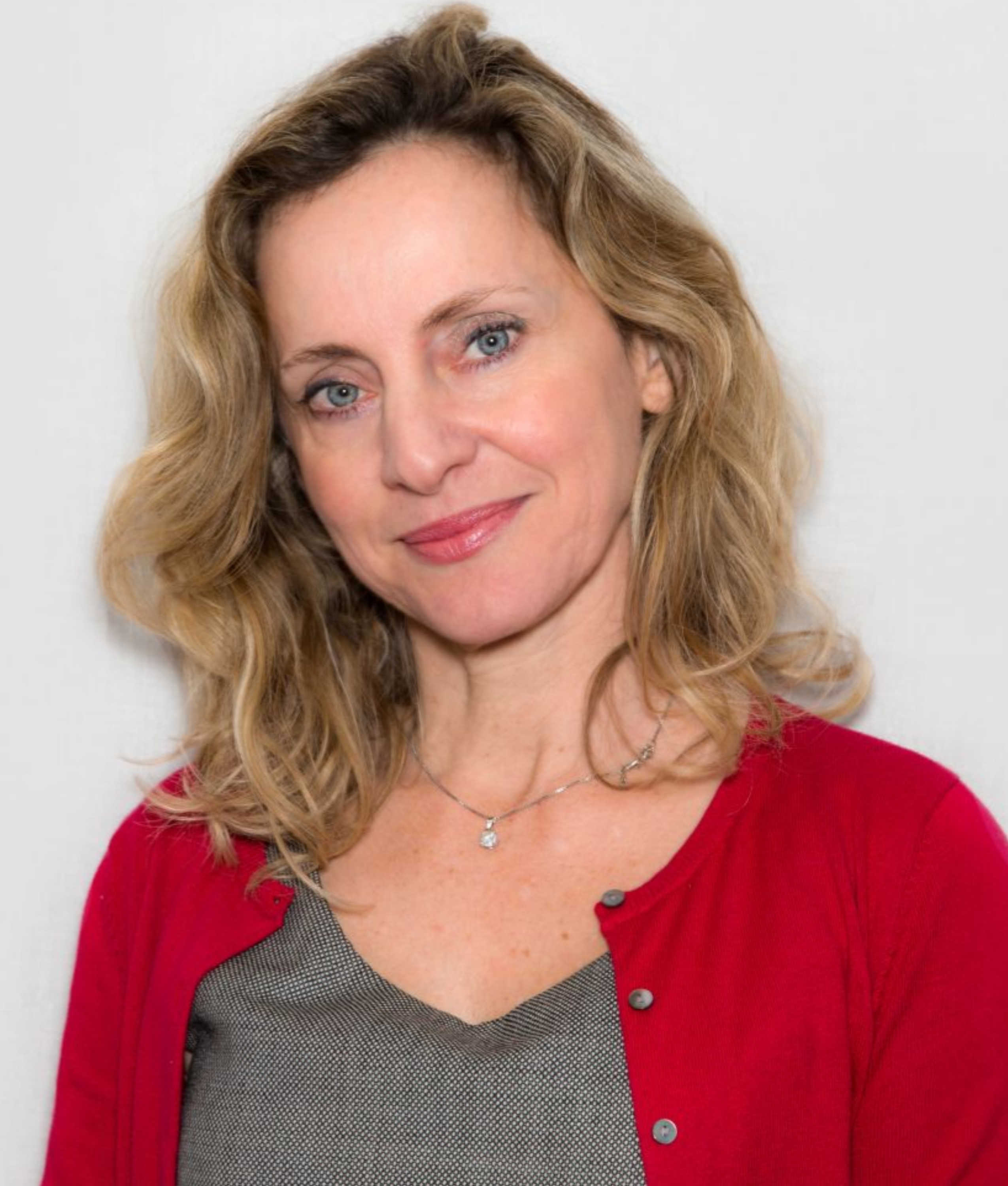 Want to book an appointment?